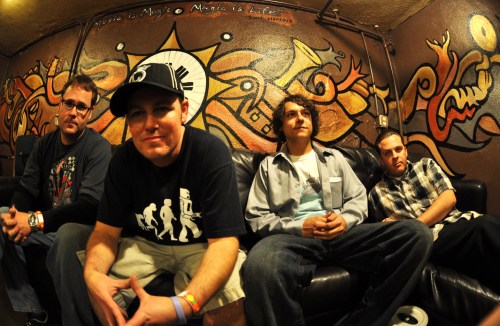 I highly recommend checking out this band’s music. Gravity delivers a roller coaster of sonic energy to its listeners. The band blends traditional instrumentation with live studio production and DJ techniques to form a futuristic blend of funk, dub, hip-hop, rock, and psychedelia. The result is a balance of digital and analog sound coming together that moves the feet and stimulates the mind.

Gravity’s explosive live shows offer a range of intriguing original compositions and clever covers, making for a sound that is simultaneously futuristic and vintage, a ride that is not to be missed! Check out this Slideshow of the band at their latest show at Cervante’s Masterpiece Ballroom in downtown Denver(click image below). 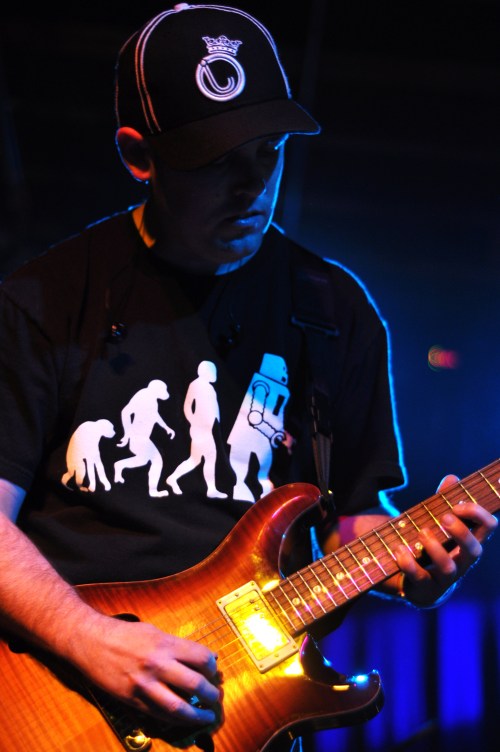 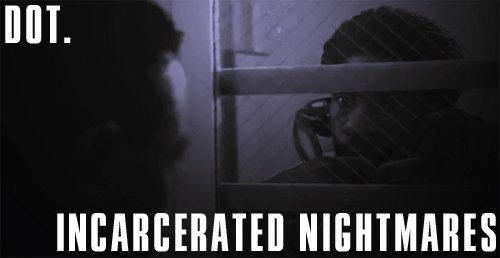 Dot. keeps killin it..this one is even crazier than the last one. I personally can’t wait to hear what’s gonna come next. This beat is illsgusting too..shout out to Dj R to da izza. You can download Incarcerated Nightmares here.

This Philly duo is set to release a new track every Friday starting this week, and you can bet it’s gonna be fire –  you’ll find em right here – Expect! Respect!

Everything is OK [Video]

This guy is awesome

The Pocket Piano [Synth] by Critter and Guitari 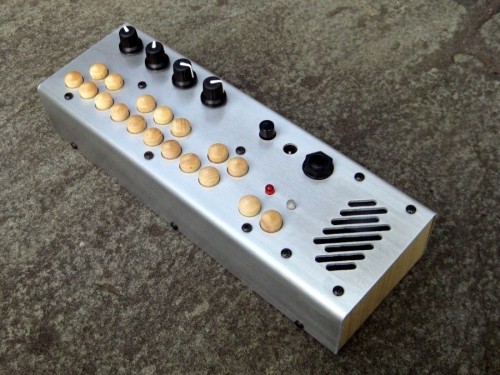 I’m probably going to have to get one of these..

The Pocket Piano is a mini electronic synthesizer with a big sound! The synthesizer features six unique modes:

The Pocket Piano is housed in a sturdy aluminum and hardwood case and also includes a built-in speaker, a 1/4″ output jack, and wooden keys made for a refined touch. It can be powered both by a 9V battery or a wall wart (not included).

When you change modes with the right-most wooden button, a color LED above that button indicates what mode is selected with a different color for each mode. The entire keyboard may be tuned over a 2 octave range by turning the knob second from right. Volume is controlled by the right-most knob. The function of the remaining two left knobs depend on what mode is selected, and are described below. There is also a button that selects waveform (sine, square, triangle, sawtooth) in the first four modes, and shifts the keyboard an octave higher in the last two modes.

There’s a lot more cool stuff at Critter and Guitari’s Website, including the 3 Channel Video Synthesizer (shown above) and the Kaleidoloop (shown below).

Right-click Link, then ‘Save link as’ to get your free track, it’s a taster of his upcoming debut album (which will be available in the African Dope Store in good time 🙂 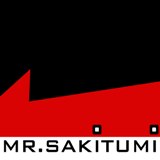 If you don’t know Mr.Sakitumi, here’s the name drop 🙂

Mr. Sakitumi has played a whole-wide-world of instruments, (from drums, through guitar, past double-bass, and far beyond) in some of the most reputable acts in South Africa, including Krushed & Sorted, Max Normal, LARK, Goldfish, Freshly Ground, Battery 9, Closet Snare, Godessa, Gazelle and Teba. He’s played at festivals like: Pukkelpop (Belgium), Lowlands (Netherlands), Face fest (Finland) and Oppikoppi (South Africa).  Basically.. He’s the sh*t 🙂 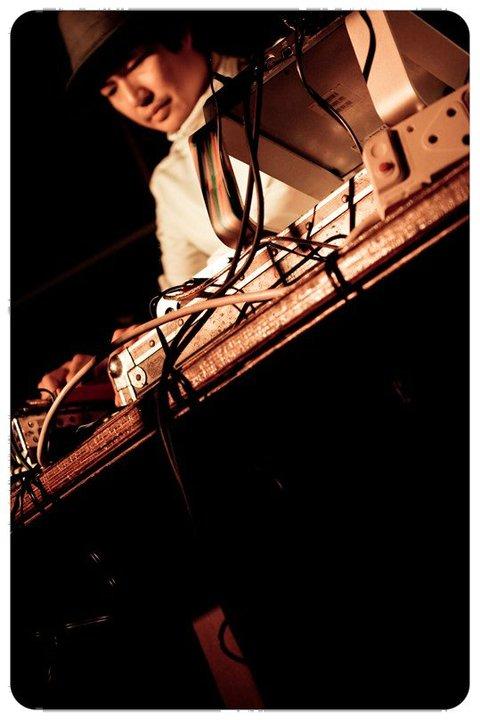 His music is in the style of beats and breaks, having been influenced by the likes of Ninja Tune, DJ Krush, Bonobo, RJD2 and DJ Shadow. The man recently returned from a European tour alongside EJ von Lyrik, and he’s planning another one for next August.

We’ll let you know the progress on the full album, till then, if you need evidence of the extent of his mad, mad skillys; make sure to check out this video of the man himself performing his track “Franklinstein”.

Mr. Sakitumi is the shit! Holy shit! What instrument doesn’t he play? Representing Cape Town, South Africa to the fullest!

Recording Nirvana: Butch Vig Breaks It Down In The Studio with “Drain You” “In Bloom” & “Smells Like Teen Spirit”

It’s always cool to see how people get to their final result. If nothing else, I think what you can take from this is doubling can be awesome!