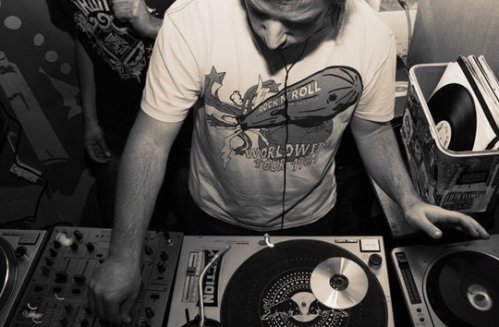 Hyphen has been part of the drum n bass scene in Cape Town for years. He’s a regular at Homegrown – a DnB night held the first Saturday of every month at Mercury, and has hosted a radio show on 89.5 fm Bush Radio since 2002.  This DJ has expanded to be renowned for his dubstep and glitch sets in addition to DnB. Recently he’s been making his own material, having released his first vinyl offering “Visions.”  If your in Cape Town Hyphen is having 3 live performances this week,  Wednesday at the Assembly, Friday at Fiction (glitch set) and Saturday at Mercury, be sure to check him out!