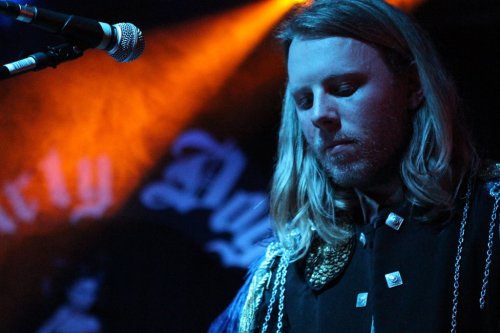 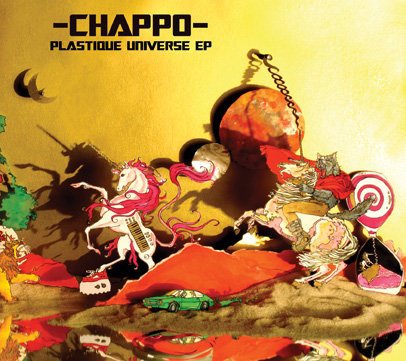 The bands most recent EP, ‘Plastique Universe,” was released in April 2010.  Other accolades to the band include playing at South by SouthWest, having their music featured in a new Ipod touch commercial, and designer Rawan Rihani using their song ‘Come Home’ for her ‘Nightswimming’ collection show at Glasslands Gallery for the Williamsburg Fashion Weekend.  This band has played across the United States, and will be playing at the Cameo Gallery in Brooklyn tonight!