Why Pandora Can’t Get Out of Their Box 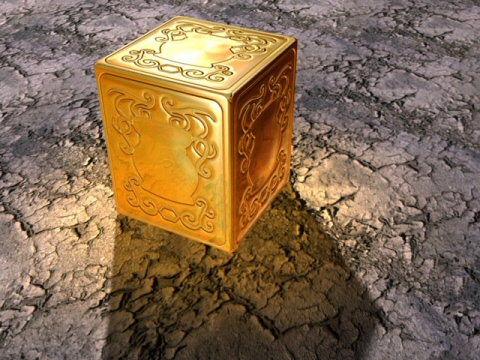 Today I was turned on to an interesting article called Pandora founder pursues bigger piece of radio pieby Antony BrunoAccording to the article, the last quarter of last year was the first quarter the company has ever recorded a net profit.

But, to quote the article:

“Despite all this momentum, it’s not enough to sustain the kind of growth Westergren hopes to achieve. Pandora raked in $50 million in revenue in 2009, which the company hopes to double by the end of the year. Of that, it paid $30 million in royalties to the music industry as agreed to in the CRB rate settlement with performance rights organization SoundExchange.

‘Pandora can’t survive on network advertising,” Westergren says. “The site’s too expensive to run because of the licensing. We have to command premium rates.’ ”

Their answer to this seems to be creating a situation where artists offer content exclusively on Pandora, and then Pandora would sell the advertising for that content at “premium rates.” This has been found to work in the past for the company, with one example being a Dave Matthews Band listening party. However this solution can essentially only ever be a counter balance on the scale, to the royalty fees paid, and so they will constantly be in a struggle to both convince artists to give exclusive content to the site, and then to sell the advertising at the highest possible price.

Their solution equates to a wad of gum in the hole in the dyke. If Tim Westergren wanted to truly solve his problems once and for all, he will have to think about the situation completely differently. END_OF_DOCUMENT_TOKEN_TO_BE_REPLACED

You’re a famous musician and you walk into a small home-town bar to hear a local independent band playing one of your hits. You know you’re not getting paid for it but your song is being played to promote the name of another band who is clearly being paid by the venue. If your song plays on the radio, you receive a payout for this. So where is the difference here? 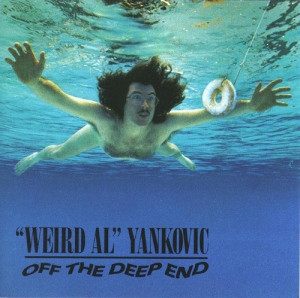 With companies in place today like ASCAP(American Society of Composers, Authors, and Publishers) bands and venues can be sued for promoting the playback of cover music. These companies are in place to make sure their contracted artists receive the royaties they deserve from any type of playback from radio all the way to television advertisements. The problem arises where they don’t employ enough people to keep a full tally of this, leaving many playbacks unheard.