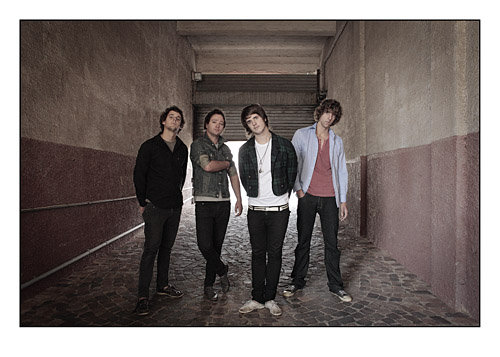 Ashtray Electric, an eclectic indie-rock band from the Mother City got their first break in 2007.  After launching their first debut EP “The Dave Sessions” the band was picked up by Levi’s Original Music to perform at the Levi’s Young Guns event in Cape Town in June 2008.  Since then the band has toured around the country and won the MK Award in 2009 for best Newcomer.  Many of their releases have climbed the Tuks FM South Africa music chart.  Currently the band is finalizing their next album, which will be released this June.  Check out the video of “Quite Overstared” which reached number 1 on MK Top 10.