Tag Archives: crush on you 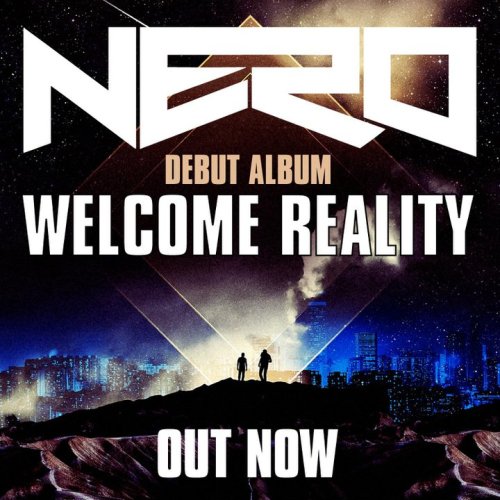 Everyone says it’s always about your timing especially when dropping any sort of news and I must say it was pretty damn good right now as NERO just posted their latest video release. The video features the forthcoming single, “Crush On You” which is to be released October 16th 2011. This initially cheerful track takes to chaos as the killer dubstep bass tones take over your ears and the life of the video. Definitely a great one to have stumbledupon at such a perfect moment. Not really much to add here as I was in the middle of some other work but I just had to get this out to you as I was hearing it for the first time!