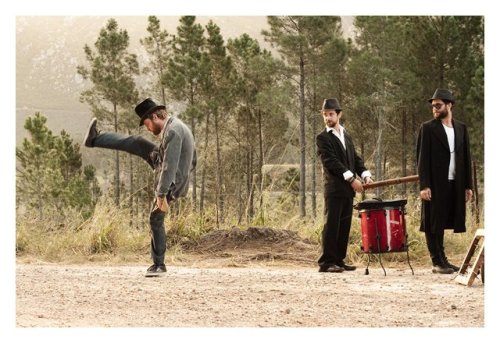 Mr. Cat & The Jackal is an experimental acoustic folk band based in Durbanville, South Africa.  The band recently finished their second studio album, Sins & Siren Songs, after 13 months in production.  The album was produced by Abri du Plessis and MCATJ, and contains 16 tracks.  The first music video for the single “The Devil Always Wants To Dance” was shot in one take on location in Phillipi and directed by Thomas Ferreira.