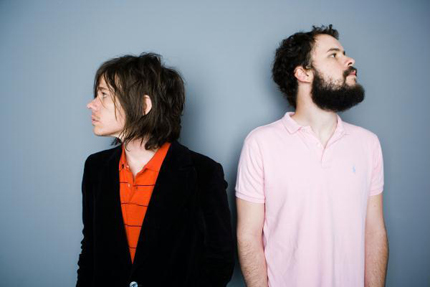 Narrative: A forlorn hand gets his heart broken and searches for love.

Performance: None.  Well, the hand sings.  And plays trumpet.

Song: The title track of The Format’s second and last album, “Dog Problems,” is a masterpiece of orchestral indie pop that could just as easily be part of a musical as it could the soundtrack to a Zach Braff film.

Why You Should Watch It: It’s simple, cute, and smartly done on what was probably a non-existent budget.  It doesn’t look great, but it doesn’t have to.  It nails a homemade look that Spike Jonze or early Gondry would be proud of.  The visual gags come in rapid succession, some commenting on the song, others illustrating it

They followed up this by dressing their hands and knocking out a sock puppet video:

The band called it quits soon after “Dog Problems” was released in 2008, but fans of the sprawling sound can find plenty to love in singer/songwriter Nate Ruess’ follow-up project fun. (who just released a new single on their Facebook).