Dot The One – Above Ground Level – First Single [New Release] Dot The One, the most under-rated and over-talented Philly rapper probably of all time, has just released the first single off his newest project, AGL (Above Ground Level), a mixtape due to be out on 11/11/11. Dot has been working on this project for over a year now.  The single is called “Salute Me” – Just take a listen:

Dot, otherwise known as Brandon Cromwell, has been hustling crazy hard over this last year. In addition to working on AGL, he’s also been doing live shows, shooting music videos, and he even pulled a stunt called 30 Day Reign where he released a new free song every day for 30 days on his Facebook page. This dude is a beast!

That video reminds me of an older song from Dot The One called “Say Hi” – This track is beyond classic:

Whether he’s writing or just freestyling, Dot The One has earned his name. His style is completely unique, and his complex and carefully crafted flow spills out so smoothly he makes it look too easy. This kid has a jewel.

Check out this Dot The ONE Playlist on Beat-Play. Just listen to the first track and you will be hooked. His producers are disgusting, his collaborators are nasty, and Dots not afraid to just spit straight for 5 minutes right through the hooks.

This kid brings a breath of fresh air to any hip hop fan who has been hurting lately. Finally, somebody you can get down with. That playlist tells the whole story, at least until AGL comes out in November. Judging from Salute Me, I have the feeling that this mixtape is going to take Dot’s greatness to a whole nother level. This is going to be the best mixtape of the year. <period. You heard it here first.

I just can’t believe that these guys haven’t made a larger impact in the music world, yet! Coming from Poland this band shows extreme professionalism in their tone and production of the 4 tracks they are currently giving away for FREE here. Check out their newest video for “Falling Down” 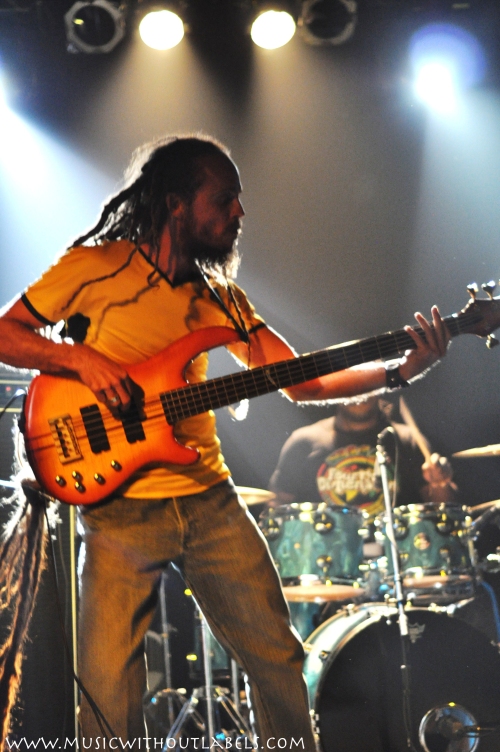