Welcome to the second Fkin Awesome Indie Artist Playlist. This week we’re featuring artists from the old MusicWithoutLabels.com. It wasn’t easy to pick these artists out of all of the artists we have signed up, but these songs are a good representation of all the awesome music and artists we have on board already. Enjoy! 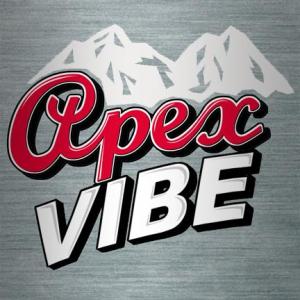 3. Lisa Lavie – Everything or Nothing

4. Vinny Vegas – Watch out for Mastadons 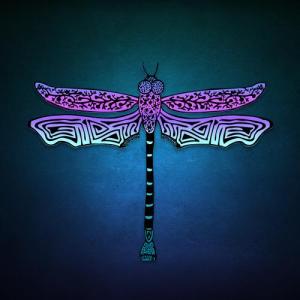 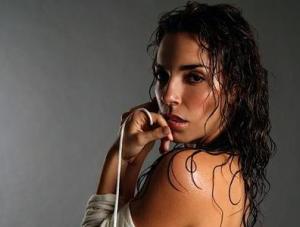 12. Nichole Halleen & the Projects – Move on 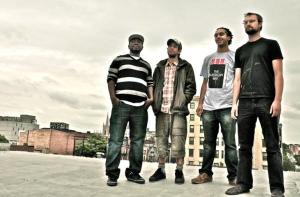 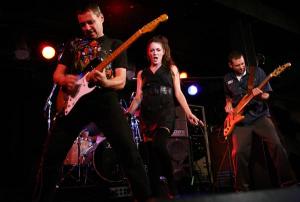 Salem is an amazing pro-active band out of Boulder, Colorado. Todd Anders Johnson (vocals and drums) is the brain behind Salem. All of these musicians who perform with him are incredibly talented. 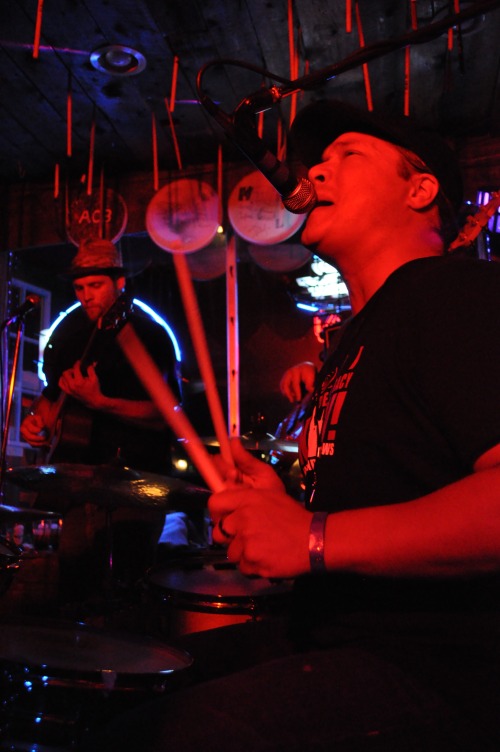 Todd Anders Johnson is also the creator of the Risan Project, a tour throughout North America dedicated to blending the realms of music and action sports films with events that incorporate alternative energy and sustainability themes.

Salem’s music is not to be missed.  Check them out at http://www.salem-music.com/

END_OF_DOCUMENT_TOKEN_TO_BE_REPLACED

We had a great opportunity to talk with Todd Anders, the lead singer and drummer from the band Salem, based out of Boulder CO. Salem is currently on the Risan Project Tour.

Todd, can you give us a little background about the tour and what the main message of the tour is?

The Risan Project utilizes multi-media events to raise awareness of climate change and the praxis of alternative lifestyles. The message of the tour is derived from the belief that environmental policy must reflect the acknowledgement of a global climate crisis. Affecting policy decisions begins with knowledge and awareness of the current state of the environment and alternatives to current systems of energy production and usage.

Who are some of the people behind the Risan Project?

What were some of the reasons you wanted Salem to become part of this tour?

I think that combining live music with films and presentations can bring a message to a wide audience while still being entertaining. Salem lyrics address themes of social justice and I have been involved in various awareness tours such as Bono’s One Campaign in Philadelphia. I have found that we can bring these themes to other social forums.

If someone was interested in coming to a Risan Project Tour show, what can they expect to see?

They would typically see films, a speaker or presentation and live music.

You and the band have been on tour for a couple months now, can you give us some of the places you have been recently and how the fans have responded to you and the Risan Project Tour message?

We toured to Park City, Utah and thoughout Colorado; through Wyoming and Montana and a 2 week British Columbia and Alberta tour along the Powder Highway. We just returned from a tour to Washington state with shows at clubs, breweries, wineries and a stop in Sun Valley on the way back to Boulder.

The reception has been great; “Signatures” is an acclaimed ski film and the response has been positive. The “Generations” film short is also a good merging of climate knowledge and perspectives of regular folks and pro skiers that carries the message well. The Canadian tour included speakers from the Canadian Climate Project as well as Gold Olympian, Adam Kreek.

What are some of the alternative ways of transportation people can use that can help slow down the effects of the ice cap and glacier melting?

I have met Tai Robinson in Park City who spoke at our event there. He runs Intergalactic Hydrogen which outfits cars and trucks with alternative energy systems like electric power and natural gas engines. We are working towards outfitting a sprinter with four wheel drive and electric and bio diesel systems with him. Utah has the nation’s leading natural gas fill up stations. Tai utilizes several alternatives combined as a substitute for normal gas and diesel engines.

If someone wanted to learn more and wanted to get involved in the Risan Project, where can they go for information?

Our site is http://www.risanproject.com and a short video that I produced which features my music, Alaskan glacier footage and interviews  with climatologists and mountaineers is on youtube at:

Salem is very conscious about the environment and the effects we as people have on our planet. What are some of the other environmental issues you tackle and how does that play a part in the creation of your music?

We are touring with music, films and presentations that address environmental issues. We are working with companies that incorporate  solar and alternative energy into their productions. We are working towards having our own mobile Salem bio diesel/electric/solar tour vehicle and will perform off the grid shows. Salem lyrics follow the historic tradition of relating music to social issues and I believe that it is a means to making change in our lives and the nation that we live in.

I want to thank Todd Anders very much for this extremely insightful look into their latest awesome project, and we will definitely check back with him in the future to catch the progress of this very progressive tour.

Album Title: as it is above so it is below

Difficulty of Music: Intricate but laid back

Comparisons to Other Artists: Has a very unique, new era jazz sound similar to what Dave Matthews introduced to the industry in the late 90s. Seeing as Dave Matthews Band did quite well for itself, the talent level exerted by Salem is similar, if not, better.

Lyrical Significance: Very Pro-active and intelligent lyrics. Keeping a very positive edge amongst each song giving it a smoother feel with the jazz background.

Analysis: Performing the difficult roles of Drummer and Singer, Todd Anders Johnson is on point whether he’s singing or rapping. Their live performance is just as good, if not better, than their CD. This Album has something for everybody. I would rock it in my car. Salem has serious heart.