Fish Scales is dirty as hell, as you can see in the beginning of this vid. Check it out:

It’s definitely worth it to go out and buy Nappy Roots‘ newest, self-released album The Pursuit of Nappyness, and there’s actually more than one free mixtape download on their site too. Keep up with Nappy Roots for sure, they’re still doin it REAL big. 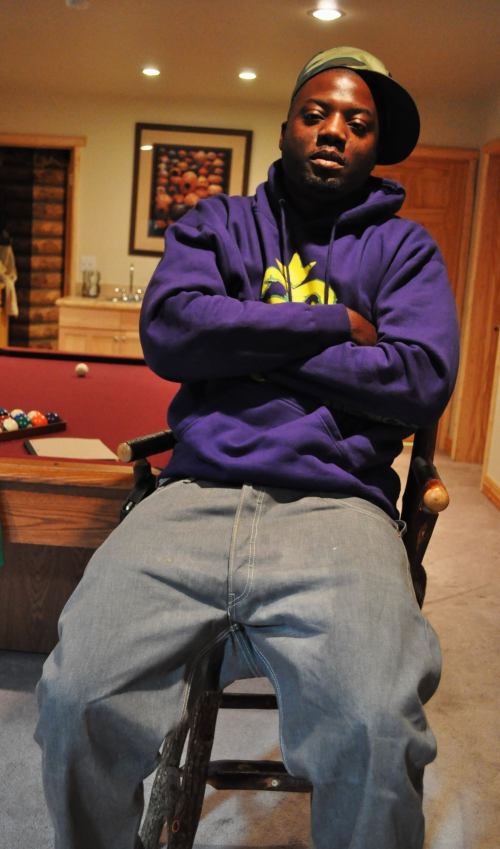