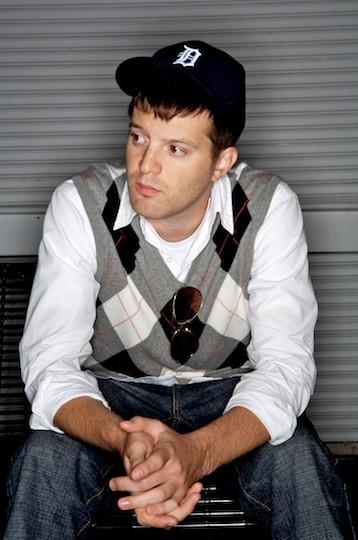 Bringing it back a bit with Mayer Hawthorne‘s 2010 retro R&B/soul release of “No Strings”. It’s hard to imagine such a soulfull groove coming out of Ann Arbor, Michigan but Mayer is doing just that and making quite the name for himself in the process. He is currently working with independent hip-hop label Stones Throw Records in Los Angeles, California where he had released his latest album “A Strange Arrangement” in late 2010. With the latest connection with Stones Throw it’d be safe to say that we can be on the lookout for some really great collaborations with a list of awesome hip-hop artists from all over.