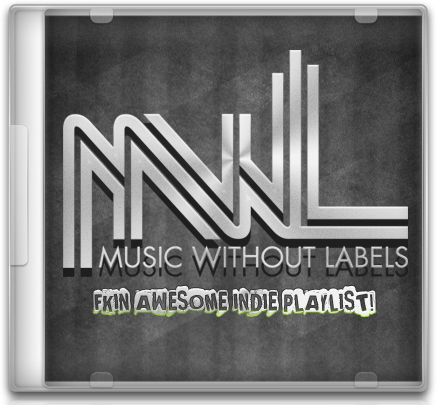 Here is this weeks Top Posts RUNDOWN starting from Saturday March 19th. Click the links to view the entire post:

This is an exciting time for the crew. We’re finalizing all of the little bits and pieces of Beat-Play. By the time we’re ready to launch, hopefully in May, we’ll have everything we need in place to help our beta testers begin the journey of successfully promoting their music online, and independently. It’s coming..

We are very busy, but it’s a lot of fun.

We’ve been going back through all of the amazing designers that we interviewed in Colombia. There were 18 total. Honestly they are some of the most talented artists I’ve ever seen and I want to use all of them!

They’ll be doing work for the backgrounds of Beat-Play, which change every time you refresh the page, and they’ll also be doing the ads, which aren’t your standard everyday annoying banner ads. We’re all about the art.

We just had an awesome interview with MWL artist Lisa Lavie. She’s had incredible success on Youtube, being the #34th most subscribed of all time, with millions and millions of views. She talks a lot about her career, and her views about the industry. She’s madd cool and epitomizes Music Without Labels. The interview should be up sometime this week.

We also have some other awesome interviews in the works including a video interview in Spanish with a hot Colombian artist Lilith, an English video interview with one of the leaders of an awesome independent movement going on in Medellin, Colombia, and a written interview with a really talented indie artist over in South Korea who calls himself Silvercord.

He used to live in Cali but now lives over there. I met him on thesixtyone.com and he actually did a little bit of mastering work for me and my friend. He’s going to talk to us about the music scene over there to try and give us a wider view of the situation for indie artists as a whole, around the world. I’m really excited for that. 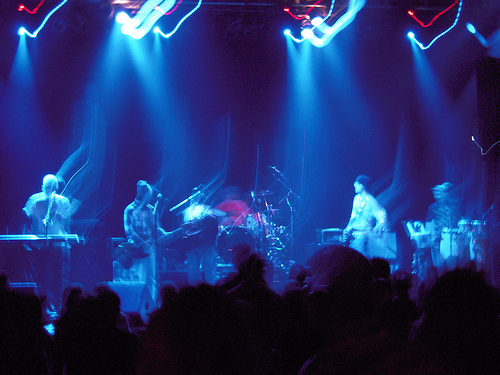 Also this week we’ll begin filming a new online show that we’ll be starting called Beat-Play Harmonics. It’ll feature indie music videos, interviews, live performances, industry discussions, and a lot more. The first couple episodes will mostly just include music videos, kinda like MTV when they first started, except strictly independent/unknown artists, and we’ll never lose focus on the music. We have some awesome music videos lined up for that.

We also have Jasmine Sacarello, an up and coming actress who has conducted interviews for us before, doing some video blogs for us. We figure she’s more interesting to look at that us, and videos are a better way to get the information out. Definitely look for these posts coming up in the near future.

On top of all of this, most of us are starting to take some classes on the side. We’re all over the web doing constant research, and we’re on literally a couple thousand social networks as a whole, including a lot of smaller independent music based ones. We also go out to shows and take pictures and video and help the bands promote themselves. If you click the picture at the top it’ll take you to the most recent show pics, which will be updated again soon, and if you click the second pic it’ll take you to that band’s website..they’re an awesome laid back reggae band from CO named Apex Vibe.

Most of us have non-profit stuff we do on the side too. Dave Botero, marketing and ad sales, runs a handball program for kids in our area with the YMCA, called Hope in Handball, where a bunch of mentors play with the kids before and after school. He’s always looking for donations.

Right now I’m helping a friend of mine with a cool project. He’s actually an artist I met at a CD release party, Nashon Walker. I’m helping him put together a preview video of a TV show he’s trying to pitch.

It’s a combination reality show/flash back show that goes through the details of his rough past, from being abandoned, to parents on drugs, stealing, dealing, and jail, to going to college, marrying, getting a good job, having two kids, and starting his own mentorship programs and non-profits to help kids who have been through similar situations, and he’s not even 30 yet.

The reality part of the show follows him on his quest to bring real change to inner cities, and the other part shows flashbacks of his past acted out to show the contrast. It’s an awesome project I’m really happy to be working on. If you want to be involved, he’s looking for donations as well right now.

On top of that I’m still keeping track of the development process of Beat-Play which is moving along at a great pace, and I’m continuing to talk weekly to lawyers who are schooling me on copyrights and licensing.

Every once in a while I’ll even get some time to write some lyrics, and I’m planning on recording a mixtape pretty soon in my studio, which is about 30 ft from me right now, but I really haven’t had the time to put it all together yet, though the material is all there.

We’re also hammering out the ad model right now, which will be the main way that artists get paid on Beat-Play. We’re thinking there will be a set flat rate that we charge to advertisers, and if an artist reaches over a certain number of views, their ad space goes up in value, and we then give the artists 95% of the increase to their ad price..that’s on top of the flat fee.

There would be different levels, or brackets the artists would get placed in based on their views, and that would determine the price of their ads. The cool thing is the artists would get the majority of the money generated specifically from their views, after hitting a certain threshold, which Beat-Play’s promotion makes a lot easier to do. I would love to get feedback on this from some artists out there.

Also this week we marked the 250th artist to sign up to beta test on MusicWithoutLabels.com

That’s pretty much the full update of what’s goin on here at Beat-Play from our end. A lot of exciting stuff to look forward to, and great content to watch out for. We’re pretty stoked over here.